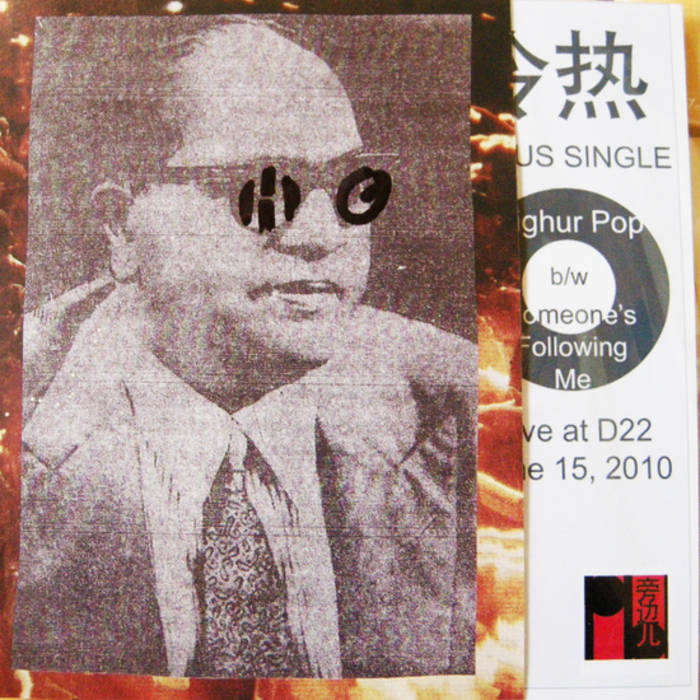 This live recording is a companion to Building 2, which was written and recorded by Joshua and Simon Frank on 5 August, 2010.

The two songs featured here represent Hot & Cold's development during their most recent stay in Beijing during the Summer of 2010. They were recorded live at D22, Beijing's premier venue for experimental rock and noise music.

Studio versions of both songs will be featured on an upcoming Hot & Cold release.

More info on Building 2 and Hot & Cold can be found here / 中文信息请点击此： pangbianr.com/hot-and-cold-building-2

The rest of Building 2 (minus the Bonus Single) can be downloaded for free here / 还有免费的Building 2下载： www.mediafire.com?zswywcfp3qi0qvu